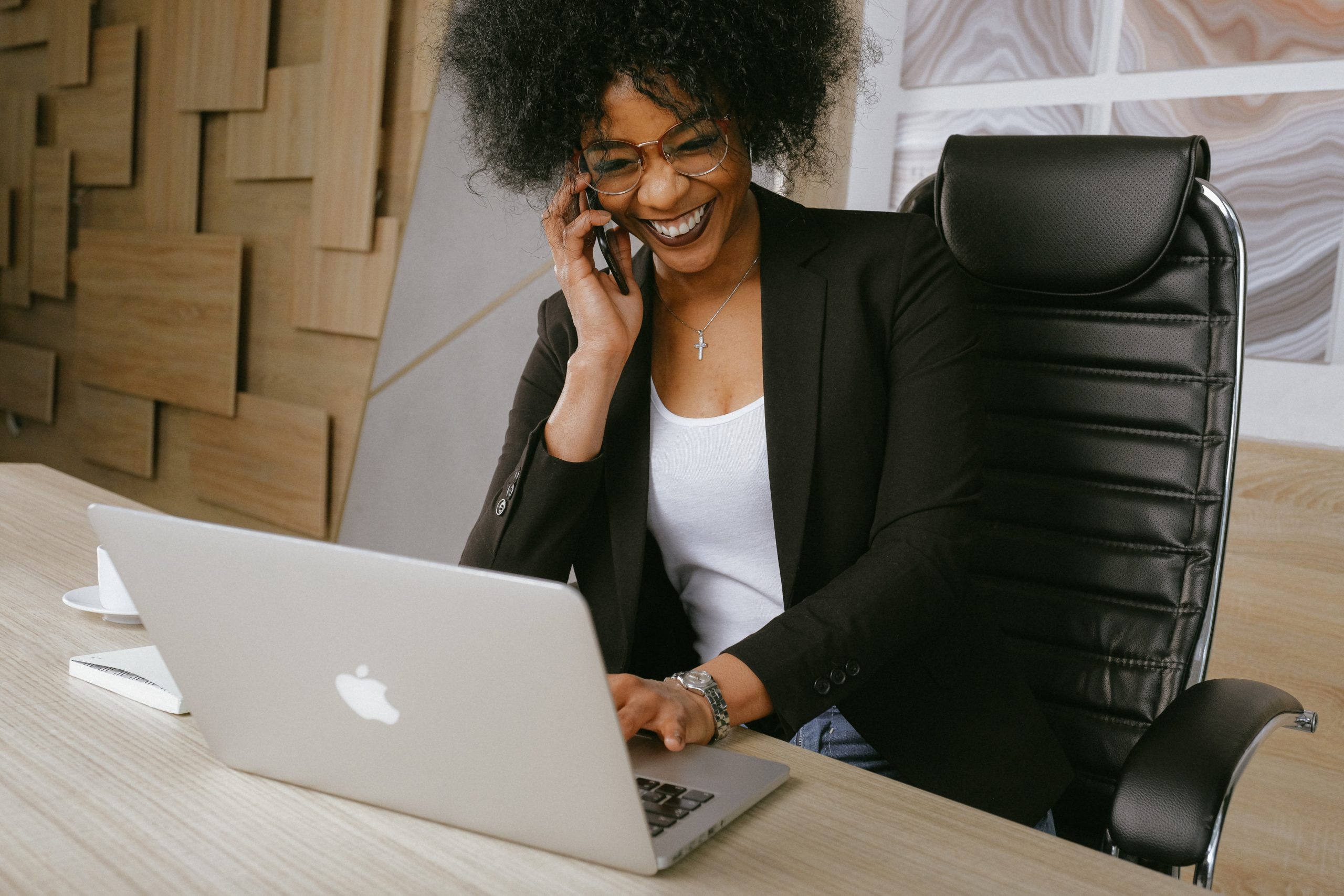 Easy hack to create a coupon code in Clickfunnels

As someone who has worked in the online space for a long time, I have worked with a variety of sales funnels tools, email CRMs, blogs, and landing pages. And, one of the most common questions I get is, “What tool do I use for a successful customer journey?”

And I give them my truthful answer.

Sometimes a client already has a favorite tool that they’re using, but there are some features that don’t come with it. So I do my research to figure out a “hack” to make their result happen with their current tool.

But, one more perspective of using a hack is to practically implement it. Believe it or not, it can be frustrating and one might find it difficult to follow through. The idea is not just to know the software but use it so strategically to utilize its maximum potential.

So, the good news is, in our brand new series, “Behind the Tools,” I’ve decided to show you behind the scenes of every tool I use, and any hacks you can adapt. Which will eventually help in advancing your business. We’ll look at some tips and tricks for popular software tools that aren’t usually available.

In the first edition of “Behind The Tools” I’m going to show you an easy hack to create a coupon code in ClickFunnels.

Well, first of all, some may argue that ClickFunnels has received mixed reviews but here is the interesting fact: My team and I have built so many funnels from many tools, including pretty much any tool available right now. You name it, and we’ve used it! And, when I asked my team which funnel-building tool is their favorite, they said ClickFunnels, and I agree. It’s simply the simplest way to build a funnel.

To see how easy it is to create a coupon code in ClickFunnels, watch this short video.

As you know we can’t directly create a coupon code in ClickFunnnels, You can’t just log in and drag and drop this feature! Well, no need to worry, it’s not that hard to create one either. I have shared this quick hack so you can create a coupon code in ClickFunnels in less than 5 minutes and you don’t have to be a techie to do it either. The simple software CF Pro Tool is enough to get this done.

This hack has helped so many people and I was surprised why so few people know about this. I had to share this with you.

Watch the video and know how to implement this feature on your next landing page.